Would 36% of Brits Consider Having Sex with a Robot?Updated automatically every 5 minutes

"Would 36% of Brits consider having sex with a robot?" makes for a very splashy headline for online media outlets in the UK, however, there is insufficient evidence to support this question.

This particular question, specifically the statistical number of "36% of Brits", first emerged in a few online articles, all of which cite their findings as based on a survey commissioned by NOW TV, a UK-based media company. These articles were published within 24 hours of each other from August 23 to August 24, 2017.

Generally speaking, the origin of this question appears in an article published by BBC News on December 22, 2016, "Would you have sex with a robot? Would you marry one? Would a robot have the right to say no to such a union? These were just a few of the questions being asked at the second Love and Sex with Robots conference hastily rearranged at Goldsmiths University in London after the government in Malaysia - the original location - banned it."

According to Metro, an online UK news outlet, in an article titled 40% of British people don't think having sex with a robot counts as cheating (8/23/17), "Research commissioned by NOW TV (they're promoting Westworld [an HBO series], so there is a tenuous link) has found that more than a third of British people (36%, to be exact) would be up for having sex with a robot."

Westworld is centered around an "old west" theme park that is filled with human-like robots, complete with anatomically correct bodies, synthetic blood, and enhanced emotional software. The bots portray different, yet archetypal, characters in the park and visitors can do anything with or to the robot residents, including having sex with them. Their programming is reset every day, with all their old memories being wiped.

An article published on The Daily Wire, with a strikingly similar title ENGLAND: 40% Say Sex With Robots Does Not Count As Cheating (8/24/17), cites the NOW TV survey results reported in the Metro article as their source for the same statistical data.

"Perhaps more shocking though, according to a report in Metro, is that a significantly high number of Brits say that sex with a robot would not be cheating."

The origin of this claim came from a website, NOW TV. They conducted a survey in order to promote a new tv show from HBO, Westworld. NOW TV is a reliable source in the context of media and entertainment, however the actual survey is nowhere to be found and it is impossible to cite them as an official national survey provider in the UK or anywhere else.

Even though multiple articles cite the NOW TV survey, none provide any further information including where to find it. While searching for the survey online, only more articles mentioning the survey popped up. The issue in substantiating this claim lies in the lack of context for the survey. None of the articles stated how many participated in the survey, for example, which would inform the context regarding sample size. Also, it is unclear how the survey questions were framed, if it was accompanied by compelling media, or what was the method of delivery. It can only be assumed that it was removed once NOW TV's promotion of Westworld was finished. 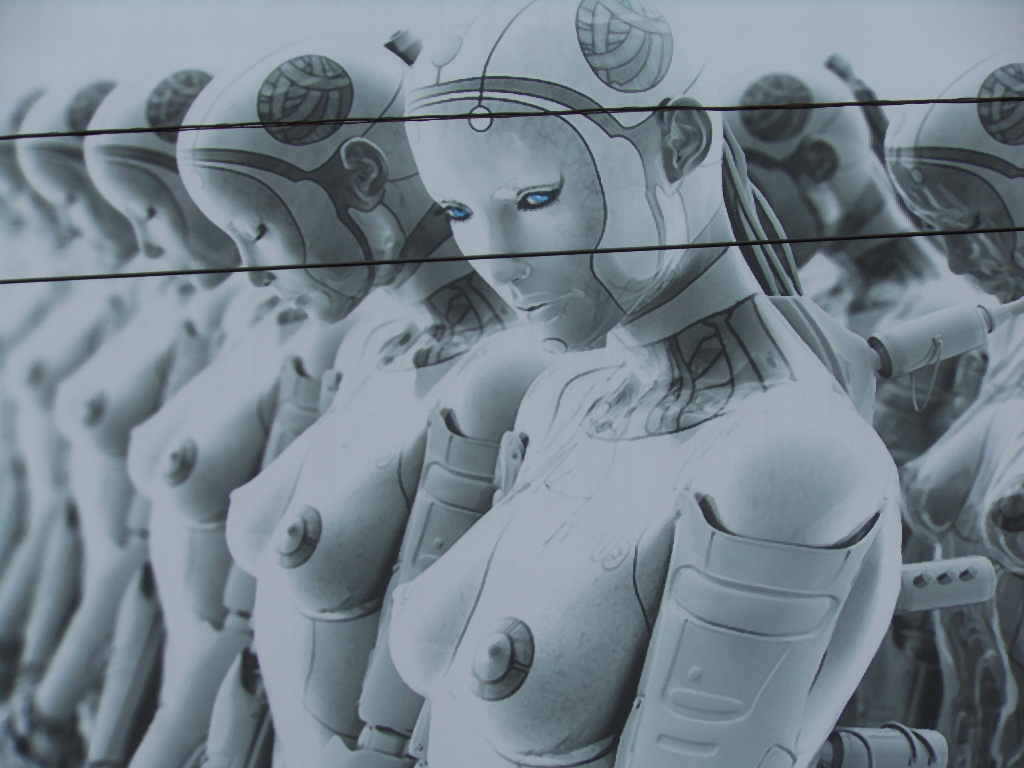 Due to the unknown factors of the survey, the claim "36% of Brits would have sex with a robot" cannot be proven with significant accuracy. The uncertainties of the survey make it difficult to prove the percentage of Brits willing to have sex with robots as true because there is not enough scholarly evidence to back it up. Had actual survey been available, the percentage of the claim would have been more reliable.

Rachel Maines wrote a scholarly article in 2008 on David Levy's Love and Sex with Robots: The Evolution of Human-Robot Relationships. This does not directly cite or pertain to the NOW TV survey discussed here, but the subject matter is relevant. Maines discusses the rationality of human relations with robots alongside Levy's book. This article is partly a review for the book, but also cites the book's claims as well as the citations that Levy uses in his book to make those claims.

Other media sites jumped on the survey almost immediately. Express actually cites the NOW TV survey as a "new study" rather than just a survey based on Westworld. They then cite Noel Sharkley, a computer scientist based out of Belfast, Northern Ireland, in talking about the "ethical boundaries" people need to have in dealing with sexual relations between humans and robots. However, they also state that the study turned back a 40% result rather than the actual 36% that NOW TV obtained from their survey.

On the same day (8/23/17), MTV released their own article about the survey. This article throws around a lot of numbers aside from the 36% of Brits willing to have sex with a robot; "39% of Brits think that we will regularly be having relationships with robots instead of one another by 2050," "nearly half (48%) of Brits said they would feel less guilty about acting out their darkest desires with a robot than a real life human," among others. None of these claims are cited and do not have any origin in the NOW TV article. The MTV article is riddled with spelling errors, internet slang such as "tbh," and out of place pictures of robots; it essentially comes across as click-bait in an attempt to get views on the site.